For Qualifying Masters Ian Poulter Has One More Chance

Media on Saturday told Ian Poulter that he had topped Louis Oosthuizen in last week’s WGC-Match Play, but had not qualified for the Masters.

Instead of entering in the quarterfinals, the match play ninja had to defeat Kevin Kisner to reach in the top 50 rankings and had to spot what is shaping up the smallest Masters in this field for 21 years.
END_OF_DOCUMENT_TOKEN_TO_BE_REPLACED

This year’s edition of the British Masters at Close House is set to be a star studded event going by top names that have confirmed so far. 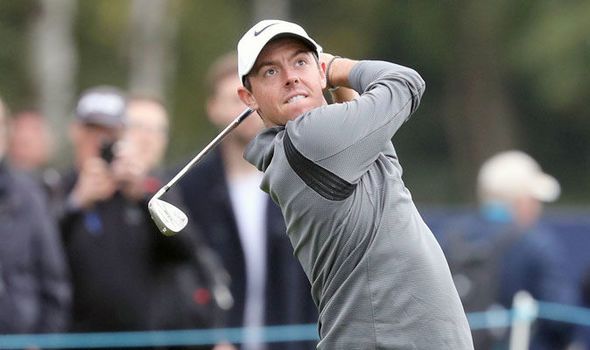 European Tour stars are all vying for the title and they have showed this by confirming their attendance.

As the series returned to the European Tour schedule, it made resounding success in 2015 at Woburn. Last year’s edition at The Grove was yet another success and going by happenings so far, the 2017 edition is expected to follow suit. END_OF_DOCUMENT_TOKEN_TO_BE_REPLACED

After An Impressive Display At US PGA, Ian Poulter Focusing On Tour Championship

In the season-ending Tour Championship, Ian Poulter is aiming a lucrative first appearance after following his renaissance in the Championship of US PGA. 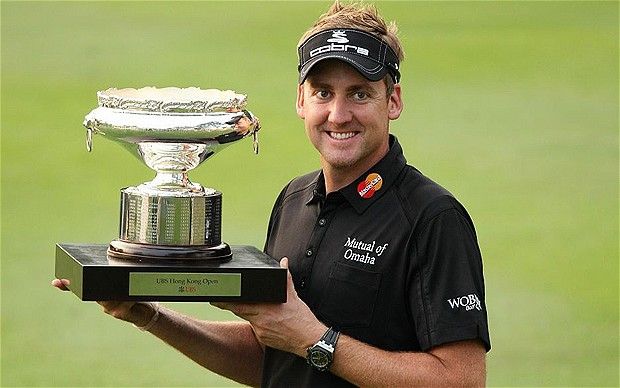 To get the card of the PGA Tour, in this season, Poulter had 10 events to earn enough FedEx Cup points or money.  Last year he played just 13 tournaments because of the foot injury.

In both categories, in April, Poulter missed the cut in the Valero Texas Open in April. The American Brian Gay, who was also one of the participants in the VTO,  was playing on a medical exemption even after suffering from the problem of back, then notified officials of a discrepancy in the system of points structure, which is used for the players, who are competing in that category.

Poulter made the most of his amnesty by scoring the second position in the Players Championship on his next start and since then, he has not missed a halfway cut, finishing 22nd at Quail Hollow and at Royal Birkdale finishing 14th in the Open. END_OF_DOCUMENT_TOKEN_TO_BE_REPLACED

POULTER AND OGILVY TEAM UP FOR 2017 ZURICH CLASSIC

Steve Worthy, the CEO of the Fore!Kids Foundation and producer of the tournament made it known in an announcement that British golfer, Ian Poulter whose intensity has been a mainstay of Ryder Cup golf, will be teaming up with Geoff Ogilvy, an Australian and a former U.S. Open champion.

Speaking, Worthy reeled off some of the achievements and successes of the duo.

“Ian is very well known for his team golf success and has compiled a 12-4-2 record over his Ryder Cup career. Geoff for his part has won two World Golf Championship–Match Play titles to go with his U.S. Open championship,” Worthy stated.

On the PGA TOUR,Poulter has won twice, both of which were World Golf Championship events. He also has posted 13 international victories on the Japanese, European, and Australian tours. END_OF_DOCUMENT_TOKEN_TO_BE_REPLACED

Poulter revealed the new way of dealing with the trolls is blocking them. He says blocking the user to be his fresh strategy of dealing with trolls. Why Poulter has opted this way, there is a reason behind, the player used to get into tussles on twitter with users who would insult him or spout criticisms behind the keyboard. To deal with this, the player opted out a different approach to deal with these instances.

Poulter said, “I have chosen to really stop involving myself with the negative comments coming in on my account. I have stopped reading and getting involved. I’m not reacting, what I do is immediately blocking the negative comments that come in. I have chosen not to react to those comments anymore. Instead of reacting to those, I prefer to just block the account. By doing so, I am feeling quite happy. An expression of feeling is the right of everyone and each individual is free to say what they want to say. Choosing this way of reaction, I am not restricting anyone to read my tweet. But, it is my choice that I should allow to read my tweet. And by blocking the account I am able to do so.” He said. END_OF_DOCUMENT_TOKEN_TO_BE_REPLACED

If there is one thing Ian Poulter is to be excited about, it is the hopes of making a comeback in a European Tour during this week’s Australian PGA championship as he makes a return from foot surgery. 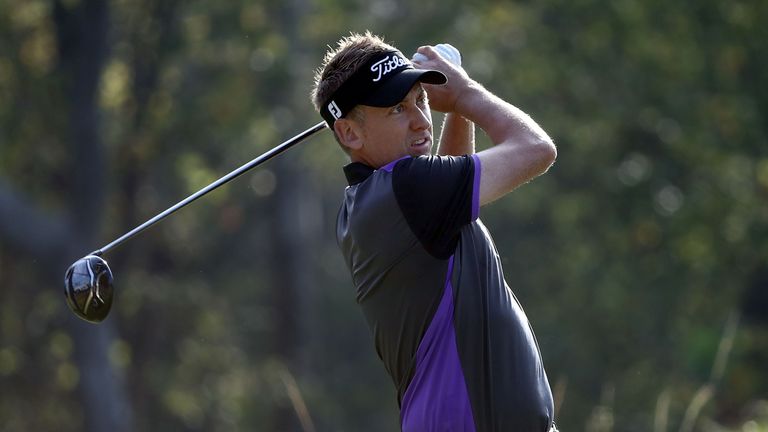 Poulter’s longest period on the sidelines since joining the professionals in the game back in 1995, came recently as during the summer, he was forced to take 11 weeks away from Golf. However, mid-October saw him in the Venetian Macau Open as he made his return to competitive action.

And despite Poulter insisting that he is now physically fit to compete once more, with four events which he had played on the PGA Tour in recent weeks, he knows it could be quite a while before he is able to fully get back into the swing of things.

Poulter went on to talk about how hard it is to get back into the frame of mind needed to play competitive golf, especially after taking a long time way from the game. END_OF_DOCUMENT_TOKEN_TO_BE_REPLACED